Despite a reputation for being a “futuristic city”, the very fabric of Tokyo is very much a blending of old and new. Japan and Japanese people may have (from a surface level) embraced technology, and modernity it is never really far from their deeper connection to traditional Japanese culture. Modernity is only a layer on top of a much richer history that is pervades all aspects of society. It may seem obvious that this is the case, however, the way that Japan is able to synergistically mesh history and modernity is noteworthy.

This post will focus landmarks of Tokyo that anchor Japan both in the past and present. The first image is a panorama of the Imperial palace, featuring the Nijubashi Bridge. When we first went to see the palace we did not realize that it entrance into the palace is generally closed to the public, except for two days of the year; the emperor’s birthday and the day after the new year. 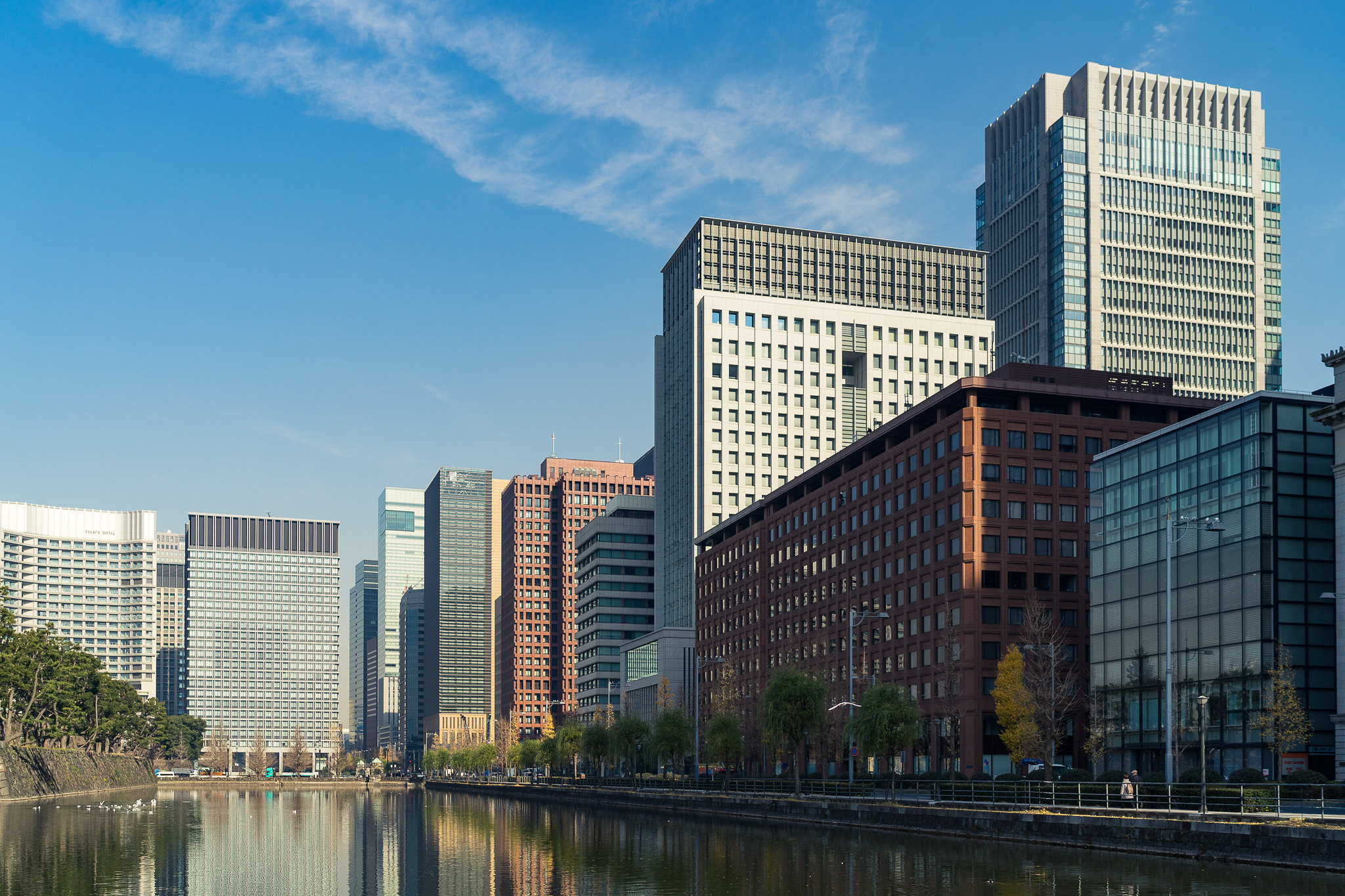 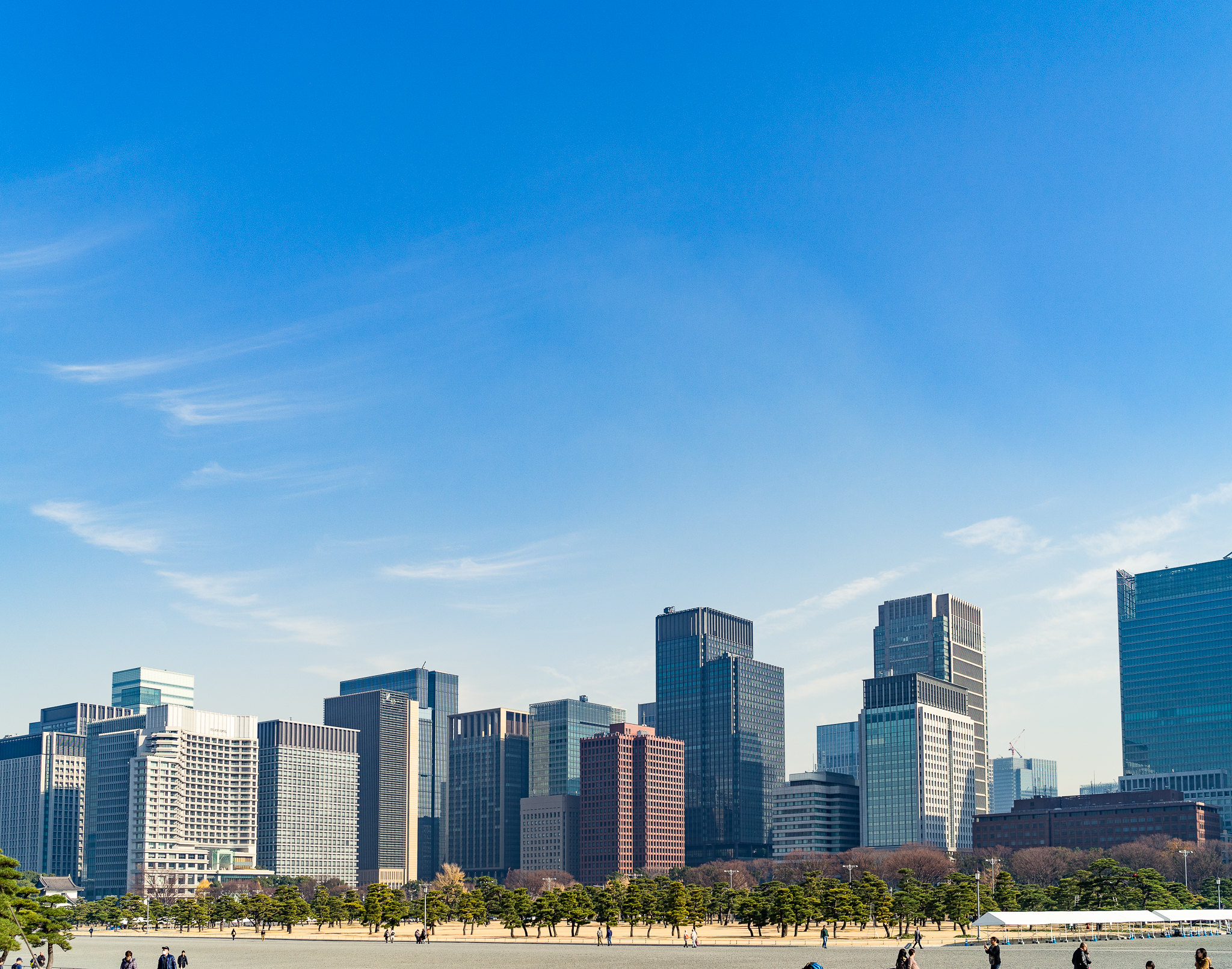 Even though we were not able to enter the palace it was a site to behold since it is prominently featured in middle of Tokyo amongst vast office blocks and towers. Two moats separate the palace and the palace grounds from the rest of the city. The image above depicts the outer moat dividing the palace grounds with the office buildings of Chiyoda, as well as the view from the palace. 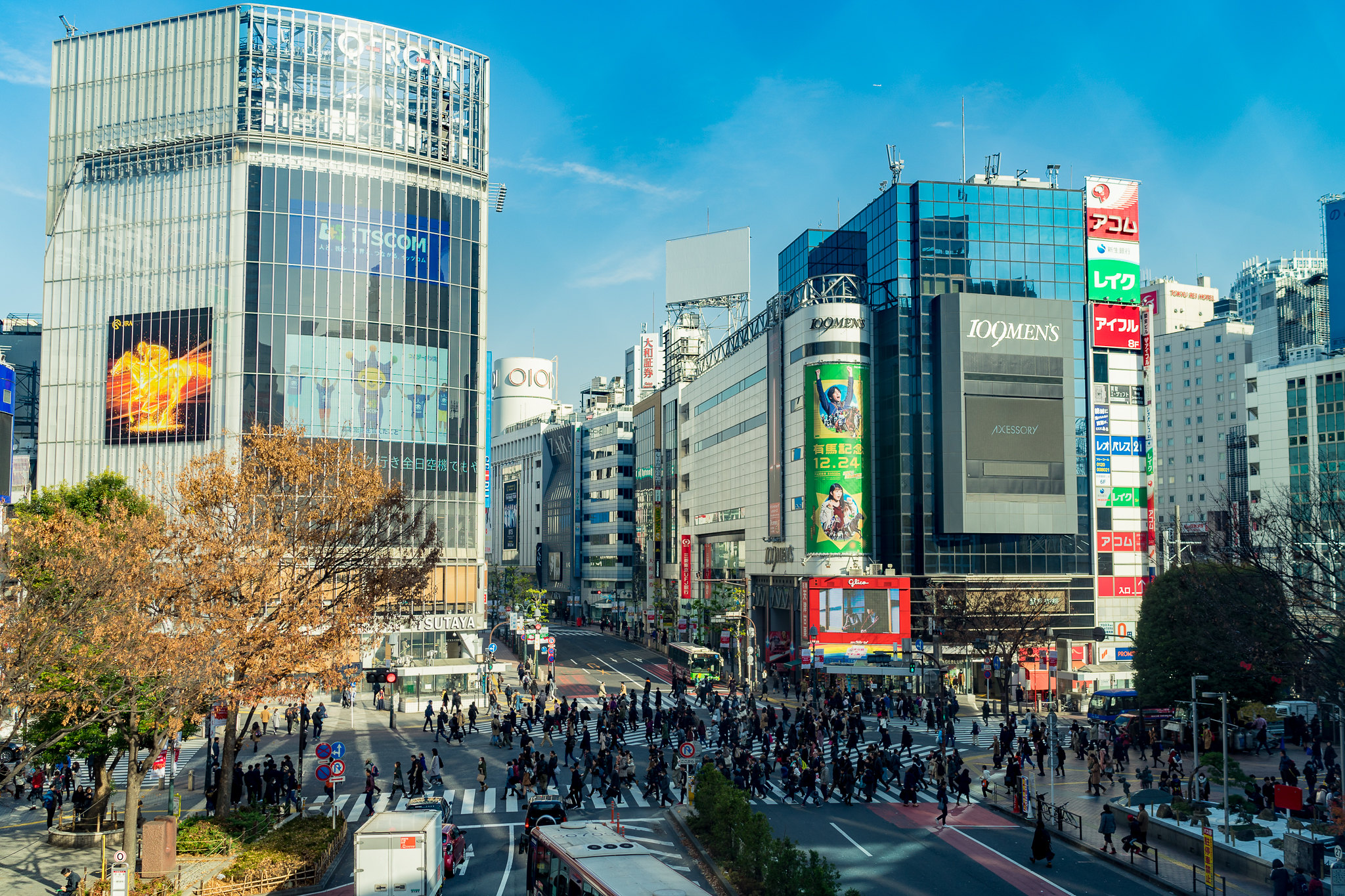 One can not speak of Tokyo without mentioning Shibuya Crossing, the world’s busiest crosswalk. A stark contrast from the historical landmarks in the city but one that illustrates the duality between the “high-tech” Tokyo and the rich past of Japan. 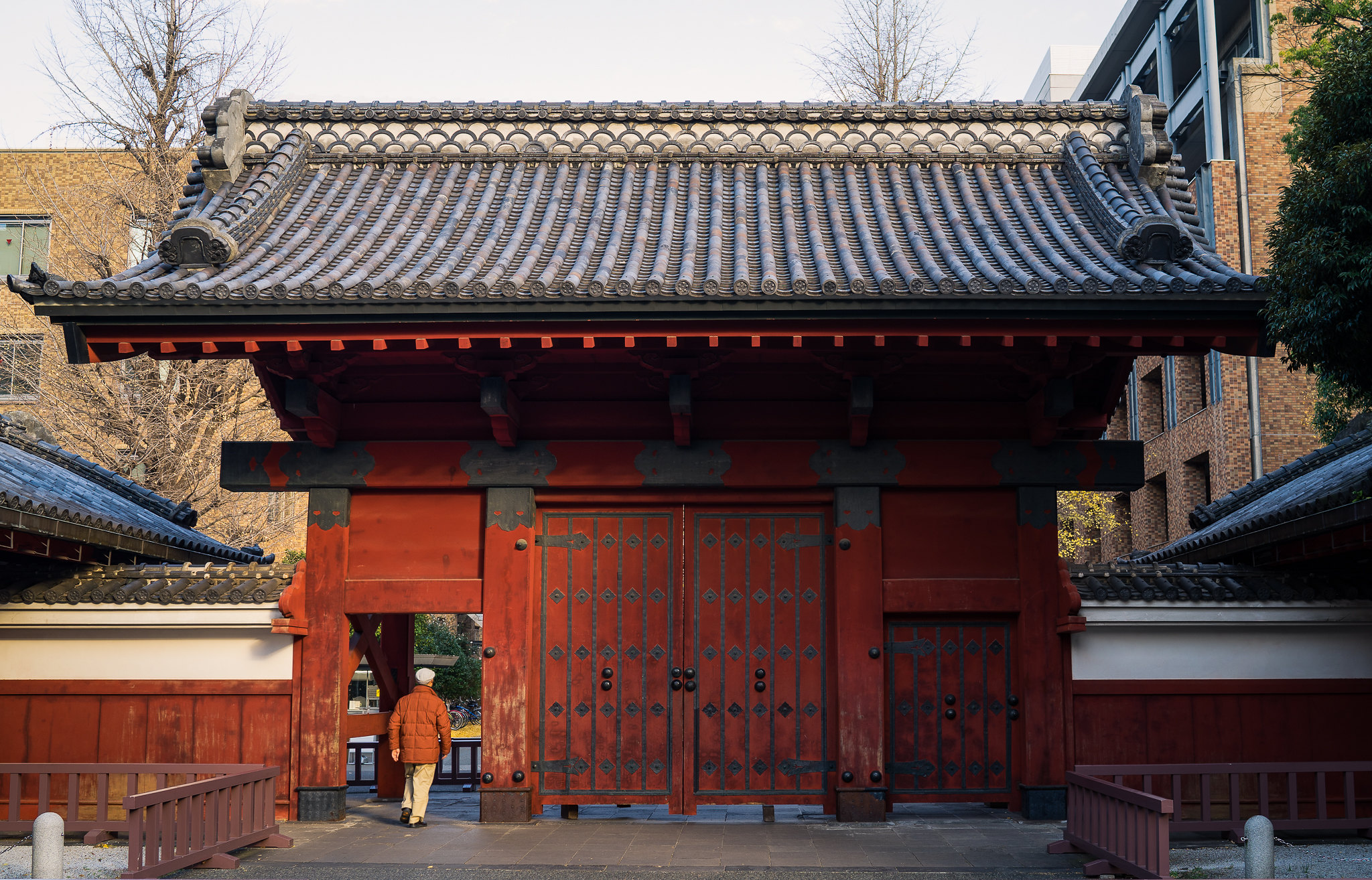 Akamon or the “red gate”, one of the main entrances into the University of Tokyo. One of the things I like doing is visiting universities wherever I travel to as it is one of the few places that tends to maintain historical elements of a city or countries. They are often like living time capsules that capture the essence of a place and its various transitions through time. Universities have the ability to form a bubble that is simultaneously disconnected from the world but have a tremendous impact on society. Below are some of the beautiful buildings in the main (Hongo) campus: Faculty of Engineering and Yasuda Auditorium. 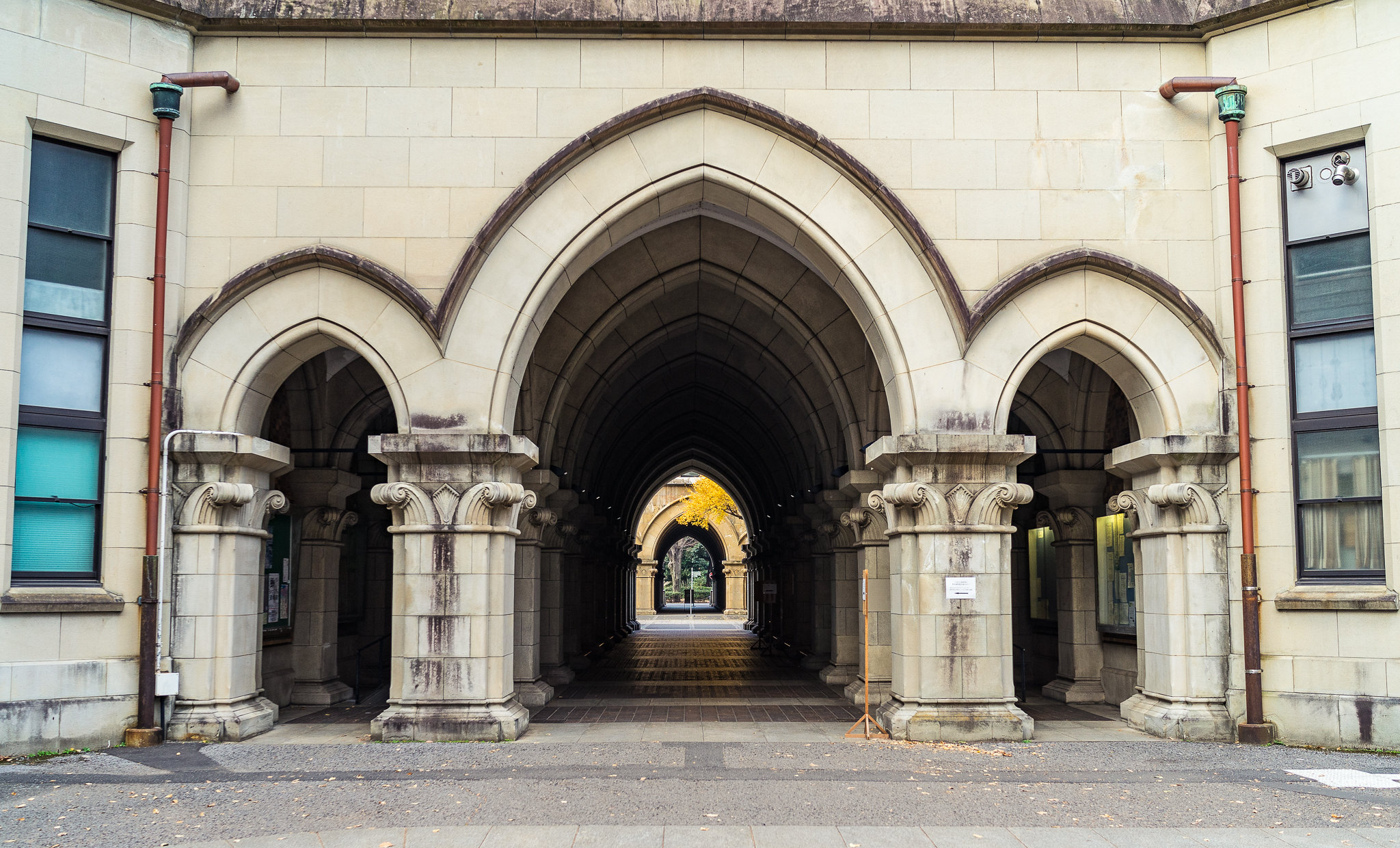 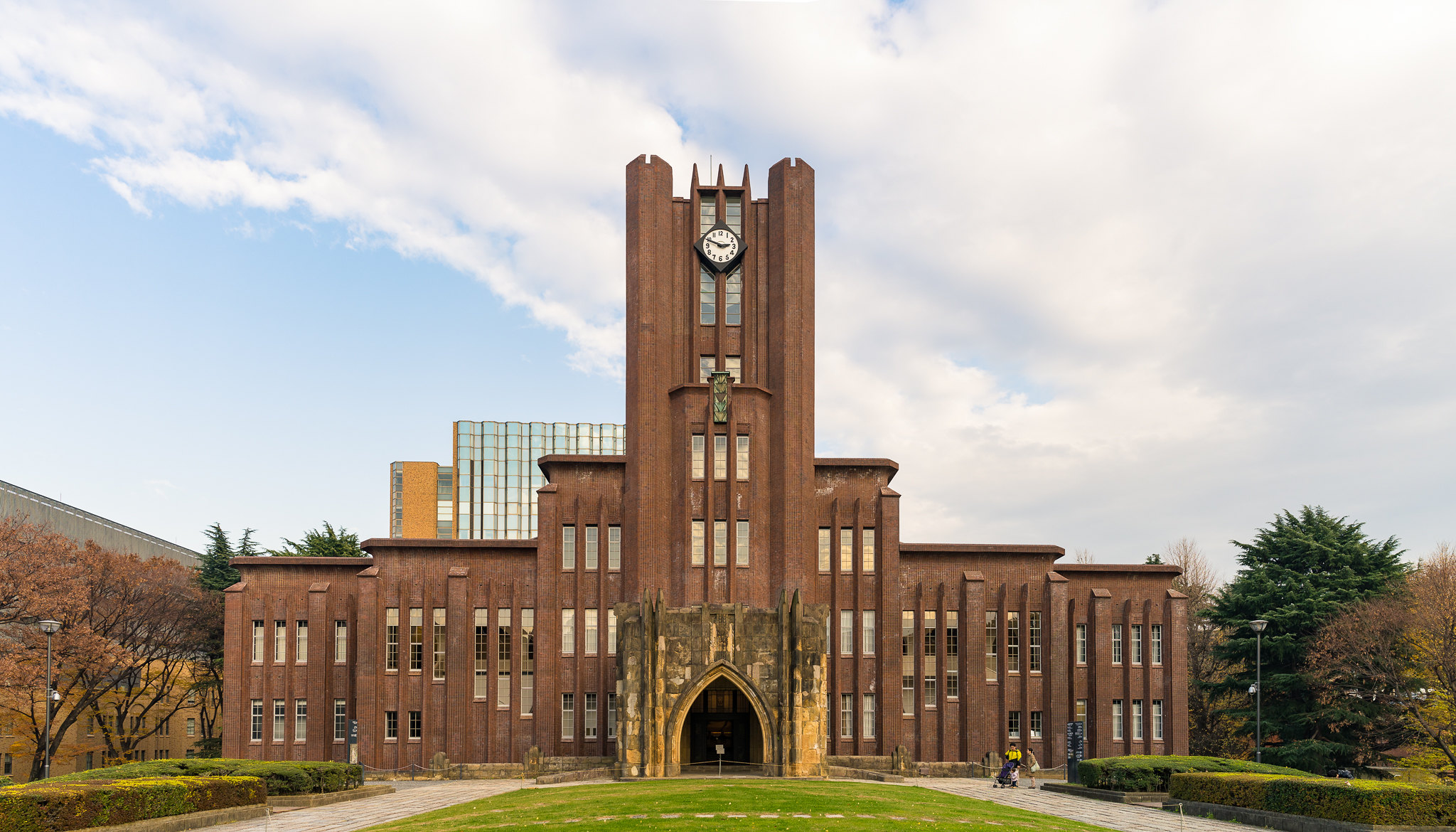 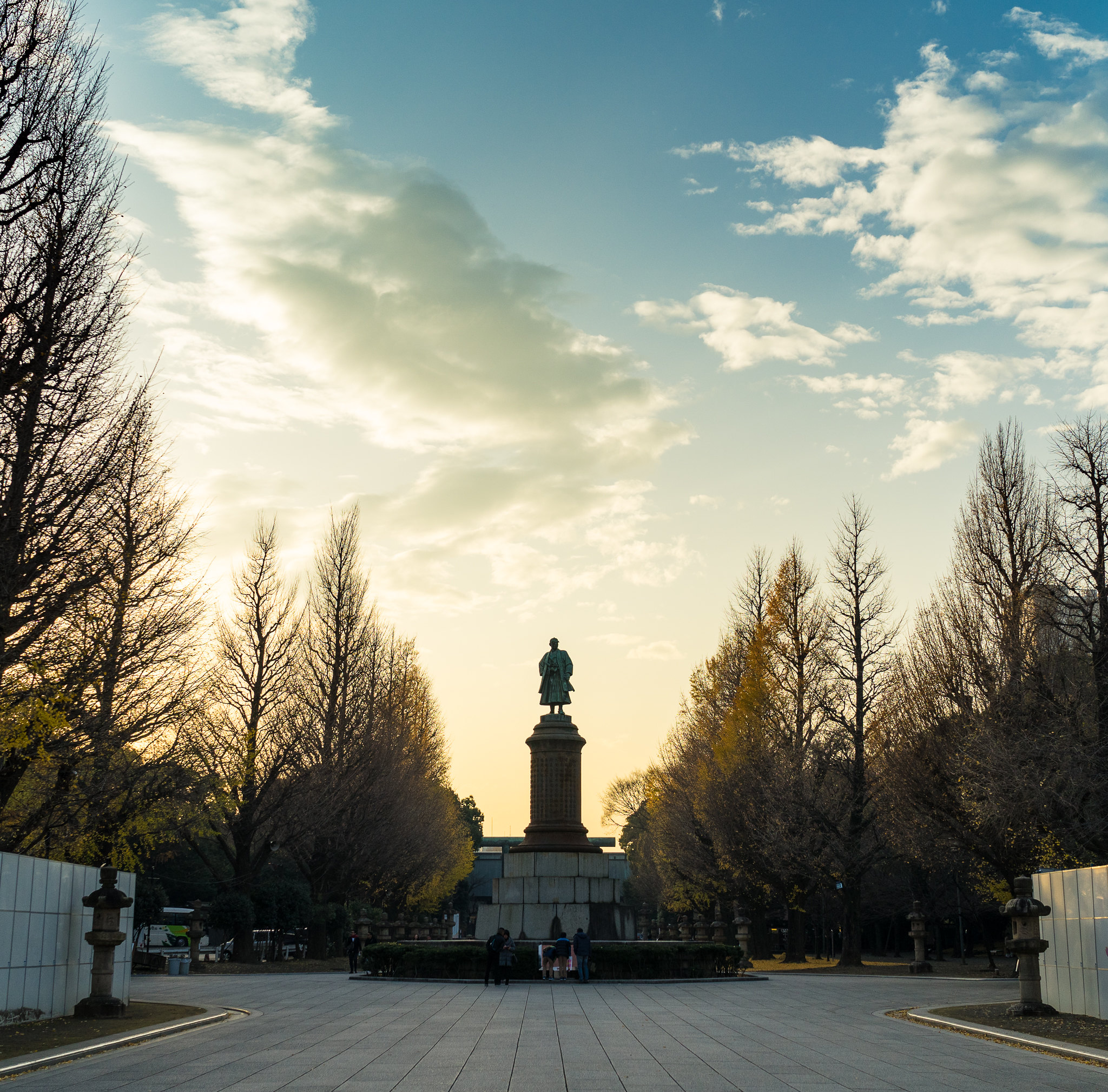 Thanks for stopping by, hope you enjoyed the read.

This site uses Akismet to reduce spam. Learn how your comment data is processed.